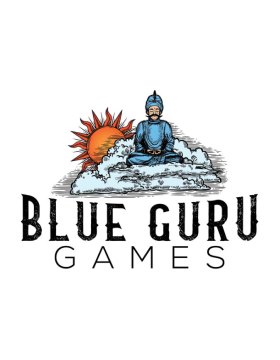 LeoVegas Mobile Gaming Group made an announcement of a new in-house gaming facility. With the help of LeoVentures (subsidiary of LeoVegas), Blue Guru Games has emerged. LeoVentures will own most of the new studio (about 85%) and will use its own developments to create exciting new online games for online casinos. Exceptional product will be developed in studios specifically for LeoVegas, and the games themselves will be created and recommended for other online operators.

From the beginning, Blue Guru Games will have a team with more than twenty years of experience in the game development sector. The team will use their experience and knowledge to help create new games. 'For many years we've been developing games for LeoVegas with outside companies, but it's time to move on to making games ourselves without outside help,' said Gustav Hagman (LeoVegas Group SEO).

'Based on the information and knowledge we have about casinos, our company is able to innovate and develop games that will really make our users fall in love with them. It can be anything you want, from individual categories of local games for specific parts of the consumer to global games to suit everyone.'

Blue Guru Games is also considering the development of games and exceptional characters that will later be used as a key to marketing and increasing interest in the company's brands among users. This opportunity (in-house game development) will also help open up prospects to gain an edge over the competition and provide new cash flow for the company as time goes by.
LeoVegas already uses titles from more than 60 game developers, so filling Blue Guru Games with content will give them even more titles without considering what's on offer now. The first games from the new game studio are scheduled for release before the end of the year.

A couple of days before the grand announcement of the company, the network got information about the possible penalty LeoVegas from the Swedish gaming regulator Spelinspektionen. The company is to be fined $238,100 as a result of violating user facilitation due diligence protocols and anti-money laundering laws. More about this you read in this publication.

LeoVegas intends to appeal the ruling. It is specified that this ruling is based on those transactions that took place at the time of the first launch of online gaming in Sweden. The operator said that it has been working relentlessly to create a policy that involves following the rules in the gaming industry. LeoVegas reported that it has improved and made adjustments to its processes regarding user due diligence even before the time of the investigation regarding regulatory censure of the company's operations. 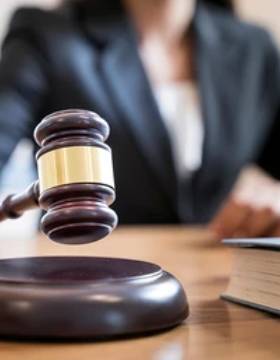