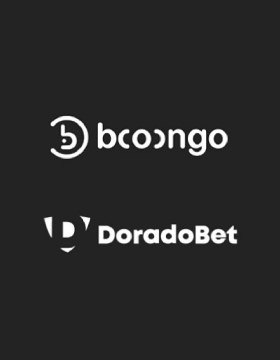 The Peruvian operator DoradoBet began its partnership with Booongo. Thanks to this, it was Booongo that increased its presence in the South American market. The igaming developer presented its range of slot machines including Dragon Ball and Win, as well as the recent release of 3 coins. Thanks to Booongo, the players of the Peruvian operator received the entire set of gaming tools for themselves, this is primarily about tournaments and other functions. They help attract new players who become regular visitors to the gaming site.

The head of the new direction of the Latin American operator Jose Luis Osorio said that the expanded range of slot machines will allow players to better adapt to the new trends in the gaming market. A new roadmap and a large set of game tools await them. DoradoBet is certainly glad to cooperate and is waiting for feedback from its players regarding the game content.

In a long series of collaborations, the work with Booongo was one of the last. It should not be forgotten that the company has established partnerships with the most popular platforms in South America. These include Flow Gaming, Dotworkers, and Virtualsoft. The list of platforms is far from complete. Among them are also bookmaker companies.

Booongo's management is interested in cooperation with the Peruvian operator, which is far from being the first in Latin America. Most likely, cooperation with new operators will continue. On the continent, working with the company was met with great enthusiasm.

Players welcome to work with the most advanced technology, this is a real breakthrough for the region. This was not the case before. The company hopes for further fruitful cooperation. New opportunities will significantly expand the client base, players will get everything they need to spend their time with benefit. Recoil in new slots at the world level.