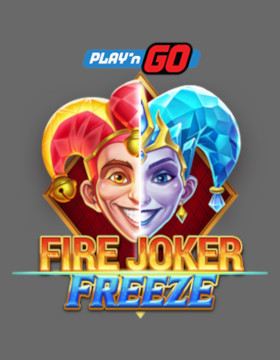 An exciting game of Play'n GO with Fire Joker Freeze!

The new extreme game, Fire Joker Freeze, from the Joker line of games developed by Play'n GO, was launched today in several markets at once.

The game features the merging of several characters from past releases together, with Isilia and Fire Joker contributing to the creation of Ice Joker, which combines the incredible skills of each to develop an attractive slot title.

Since the introduction of the first Joker game, Mystery Joker, in 2018, the international slot machine importer has continued to improve the personal Joker brand with tremendous success.

The games, which are based on the styles and symbols of classic and established "fruit" machines, are complemented by bonus rounds and topical features to update the gaming processes in the current modern slot machine market.

Any game gives you some kind of update in the gameplay, while saving the original and individual features of other games, as, for example, with many of their attached IP-addresses.

In the game Fire Joker Freeze after scrolling and falling all symbols Joker in a row players have the opportunity to win the jackpot and open some additional features provided for that slot with a grid of 3x3.

Game specifics include Re-Spin of Ice, where Ice Joker Wilds icons are transformed into combined symbols; Re-Spin of Fire, making the combined symbols sticky on the reels for a re-spin; and the Fire and Ice Wheel, giving each player a four-level multiplier.

According to Johan Tornqvist (CEO of Play'n GO), joining standard and common elements with modern ones is a great way to bridge the gap between users.

"By combining the standard components of slot machines with modern elements, we provide familiarity of old users with the latest developments and features, as well as give new emotions. At the same time, supplementing the industry with new users with a piece of the patrimony we give them a chance to enjoy the game. These games have something in common for everyone, and that's what has made the lineup of games so sought-after."

Fire Joker Freeze is now in the public domain and you can dive into the game starting today. 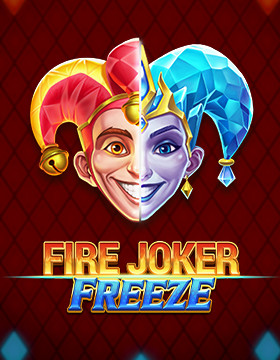